Walking safety – Australia vs the world 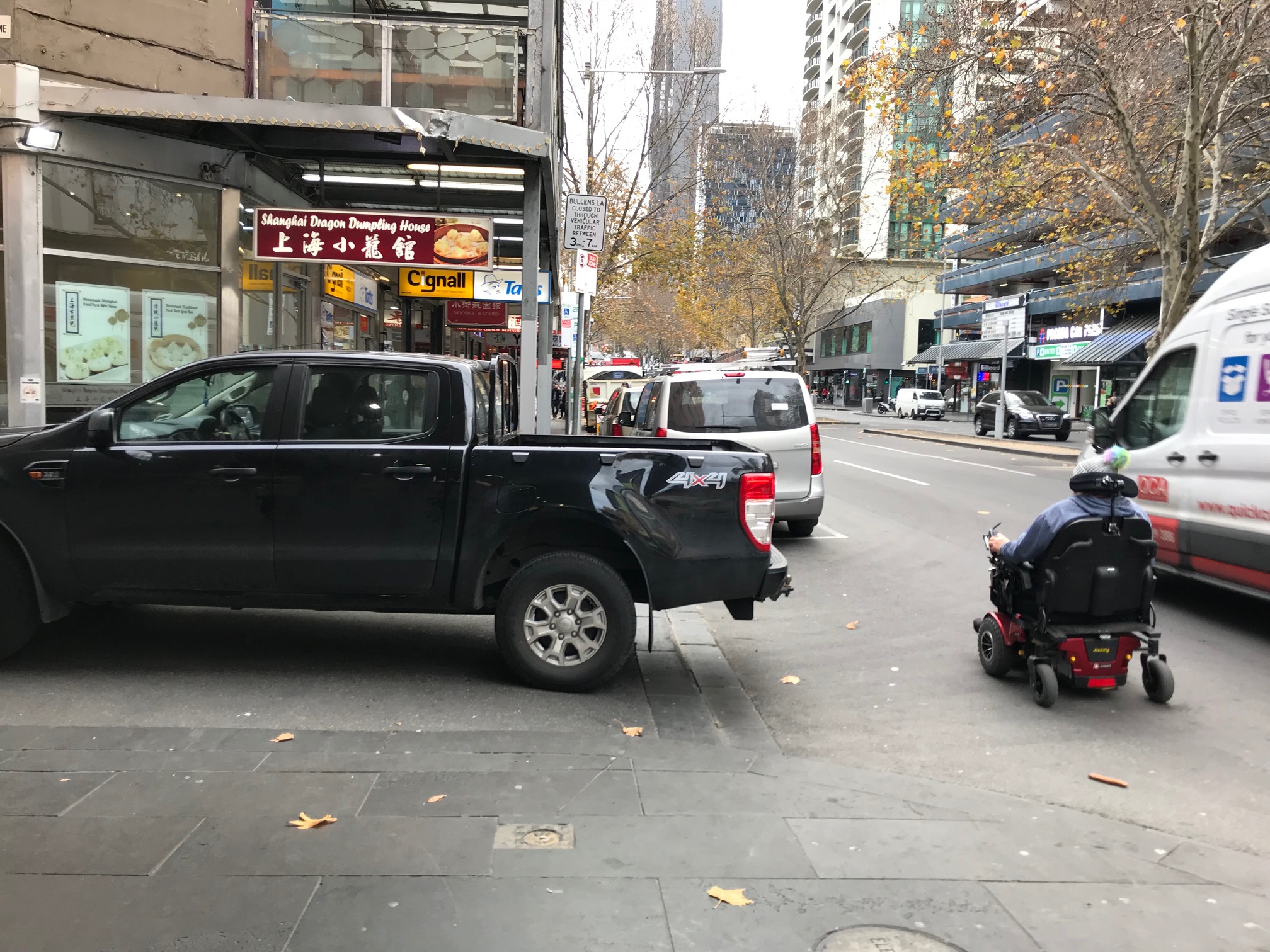 How do we compare with other countries on road safety for people walking?

A new report from Victoria Walks looks at how Australia stacks up with the USA and four European countries.

Long term, the trends are positive in all of the countries, with the number of pedestrian fatalities per capita in Australia dropping by a similar proportion to the European countries and much better than the USA. However, most of the improvement in Australia occurred many years ago as initiatives like speed cameras, red light cameras and random breath testing were rolled out.

Our analysis, which builds on an international study, looks at a variety of factors behind the differences between countries.

If we want to improve, the evidence clearly shows we should take our cues from Europe. Australian governments need to take steps to reduce urban speed limits and build cities that support walking, cycling and public transport rather than more driving. The push to reduce drinking and mobile phone use while driving needs to continue.